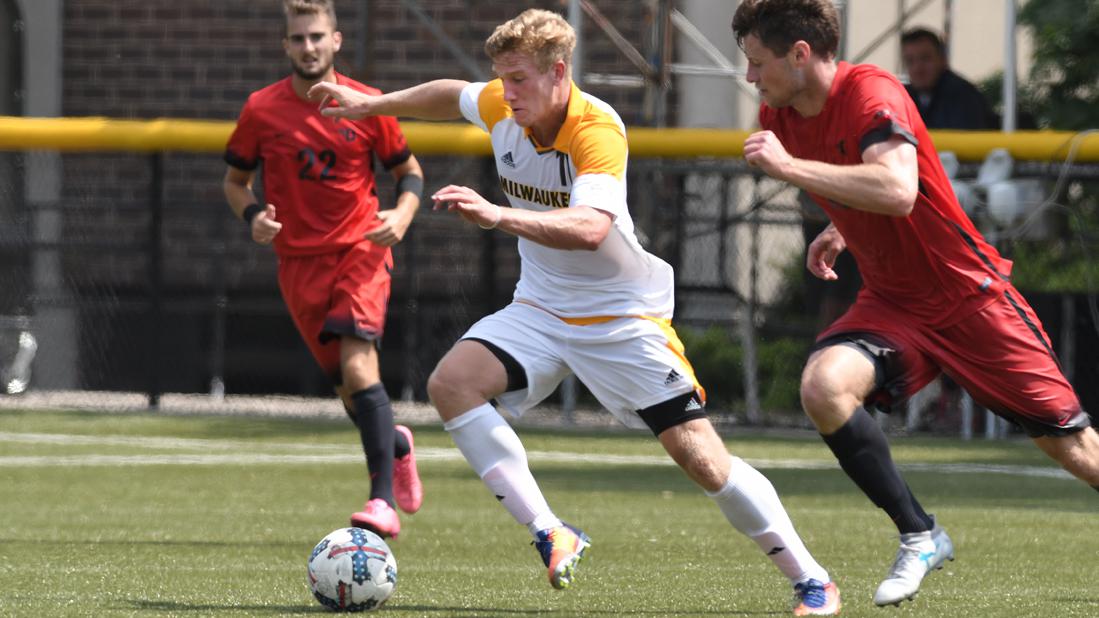 The 6-foot-1 talent from Waukesha, Wisconsin, has the size and ability to excel in a variety of positions on the field, including as a forward, in the midfield and as a winger or fullback.

“Nick impressed us greatly at our closed-door trial,” LIFC Head Coach Nate Miller said. “He is a phenomenal athlete who can play a number of different roles for the team. I believe he is an extremely underrated player, and given the right environment and potential positional change, he will make for an important addition to our team.”

From 2017-18, Moon served as one of Lane United FC’s most important members in USL League Two (formerly known as the Premier Development League). In total, Moon scored 12 goals and provided four assists in 24 appearances.

“It’s an amazing honor to sign for Lansing Ignite,” Moon said. “There were a lot of talented guys at the tryout in January, and so I can’t thank Coach Miller and the coaching staff enough for giving me this opportunity. I’m excited to take the next step in my career and compete for the city of Lansing.”

LIFC begins its USL League One campaign against the Richmond Kickers in Richmond, Virginia, on March 30 and against Greenville Triumph SC in Greenville, South Carolina, on April 6. The team will then return home to prepare for its week-long, home-opening celebration. LIFC will hold a celebration in downtown Lansing ahead of the team’s first League One match at Cooley Law School Stadium against the Kickers on April 13, and the celebration of soccer in the Michigan capital will continue three days later with the Capital Cup. For more information on Ignite FC, follow the team on Twitter, Facebook and Instagram. 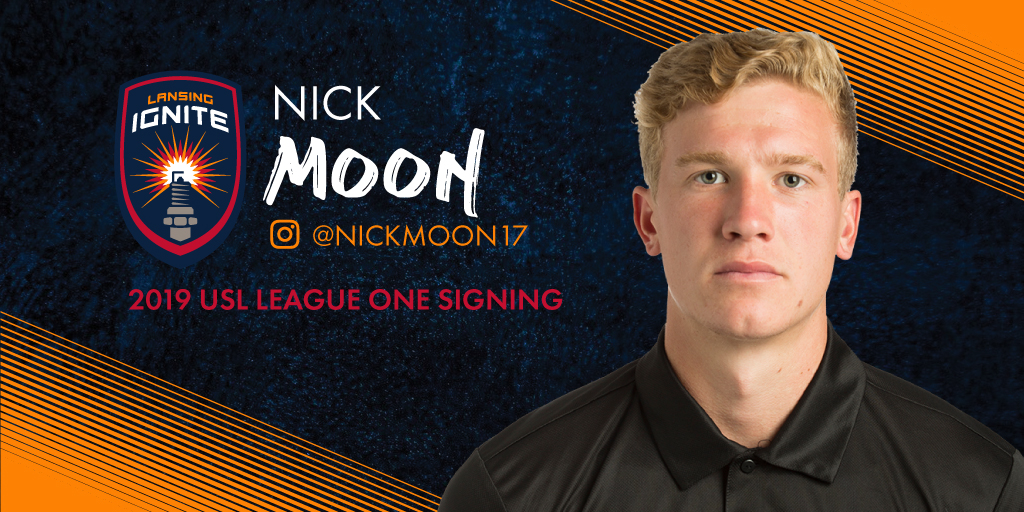