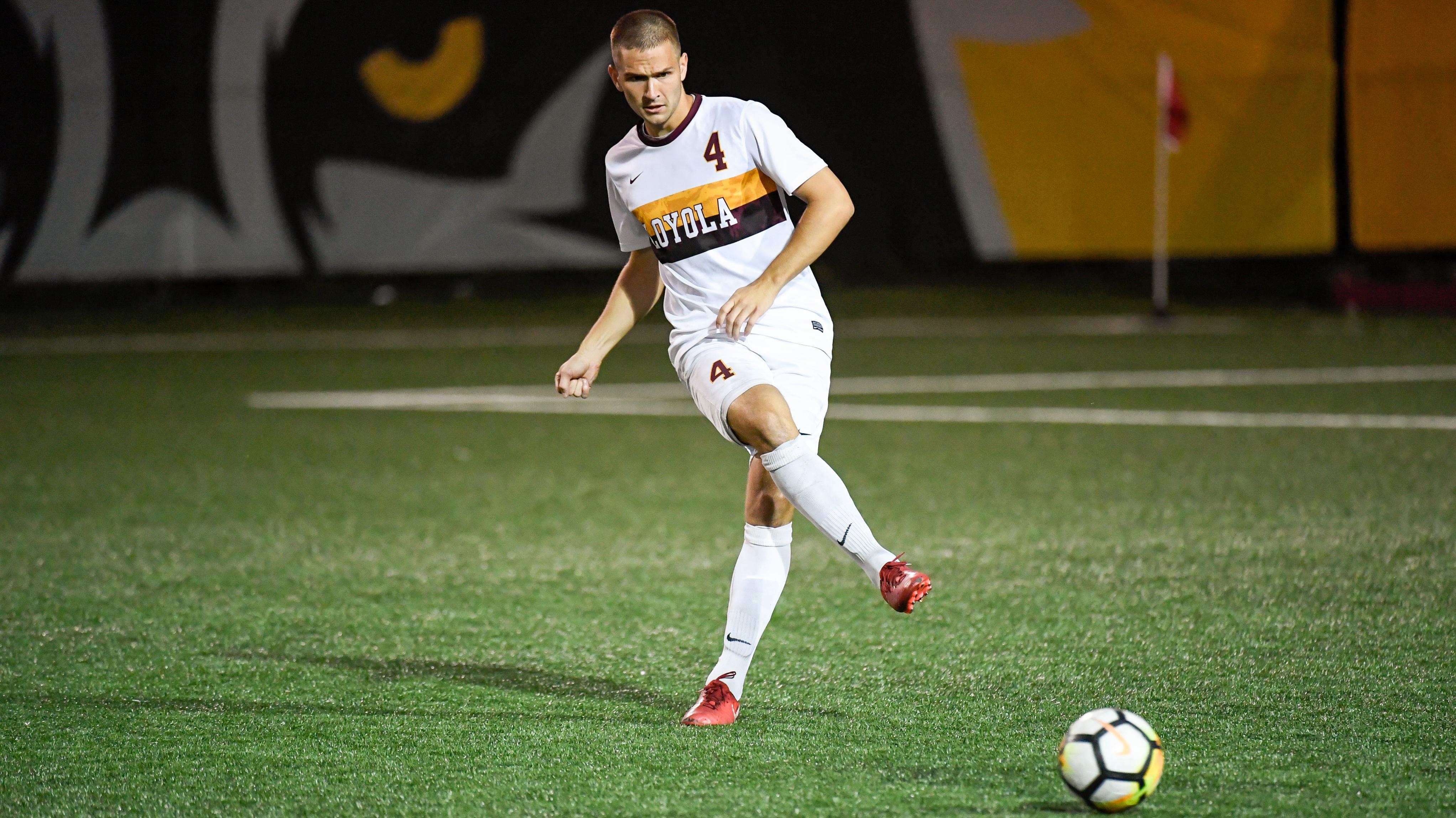 Selected 55thin the 2019 Major League Soccer SuperDraft by the Chicago Fire on Jan. 14, Stoneman has excelled on the field with the Ramblers, with Lansing United in 2016 and in USL League Two (formerly the Premier Development League) with the Michigan Bucks in 2017 and Chicago FC United from 2017-18.

“Grant is a player I have rated for a long time,” LIFC Head Coach Nate Miller said. “He has the exact qualities I look for in a centerback – he is a brave player, is a gritty competitor and has the ability to lead the buildup phase. Grant has a great mindset and approach to competition, and I really look forward to him hitting the ground running and making an impact at the club.”

In the summer of 2018, Stoneman played a major part in leading Chicago FC United to the League Two Central Conference title and the League Two North American Semifinals. In total, the defender made 21 appearances for the Chicago-based club.

“It’s an honor to join Lansing Ignite and start my professional career,” Stoneman said. “I’m looking forward to working with Coach Miller to strengthen my game and am excited to join the Lansing community in February.”

LIFC starts its League One campaign against the Richmond Kickers in Richmond, Virginia, on March 30 and against Greenville Triumph SC in Greenville, South Carolina, on April 6. The team then returns home to prepare for its week-long, home-opening celebration. LIFC will hold a celebration in downtown Lansing ahead of the team’s first League One match at Cooley Law School Stadium against the Kickers on April 13, and the celebration of soccer in the Michigan capital will continue three days later with the Capital Cup. For more information on Ignite FC, visit www.lansingignite.com or follow the team on Twitter, Facebook and Instagram. 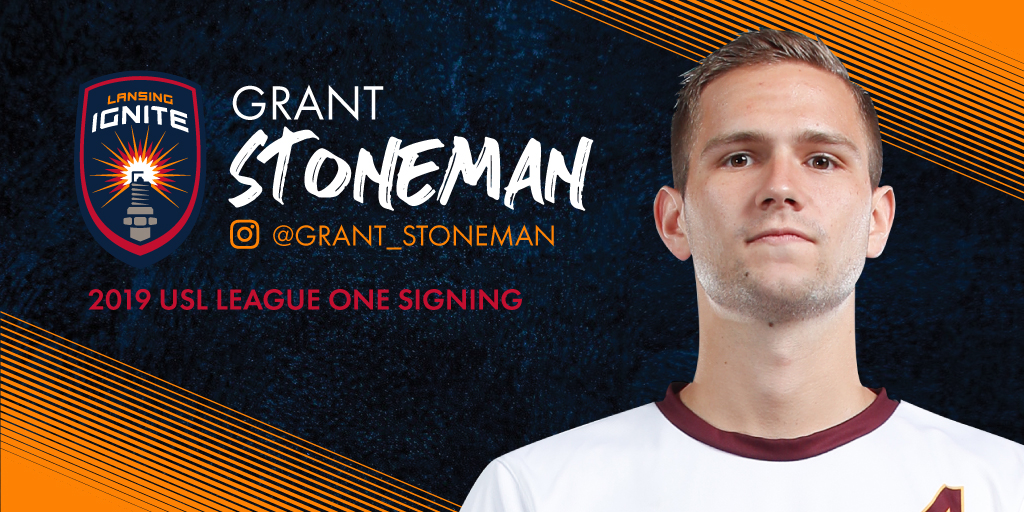