Teams will kick off at Cooley Law School Stadium at 7 p.m. ET on Sept. 28 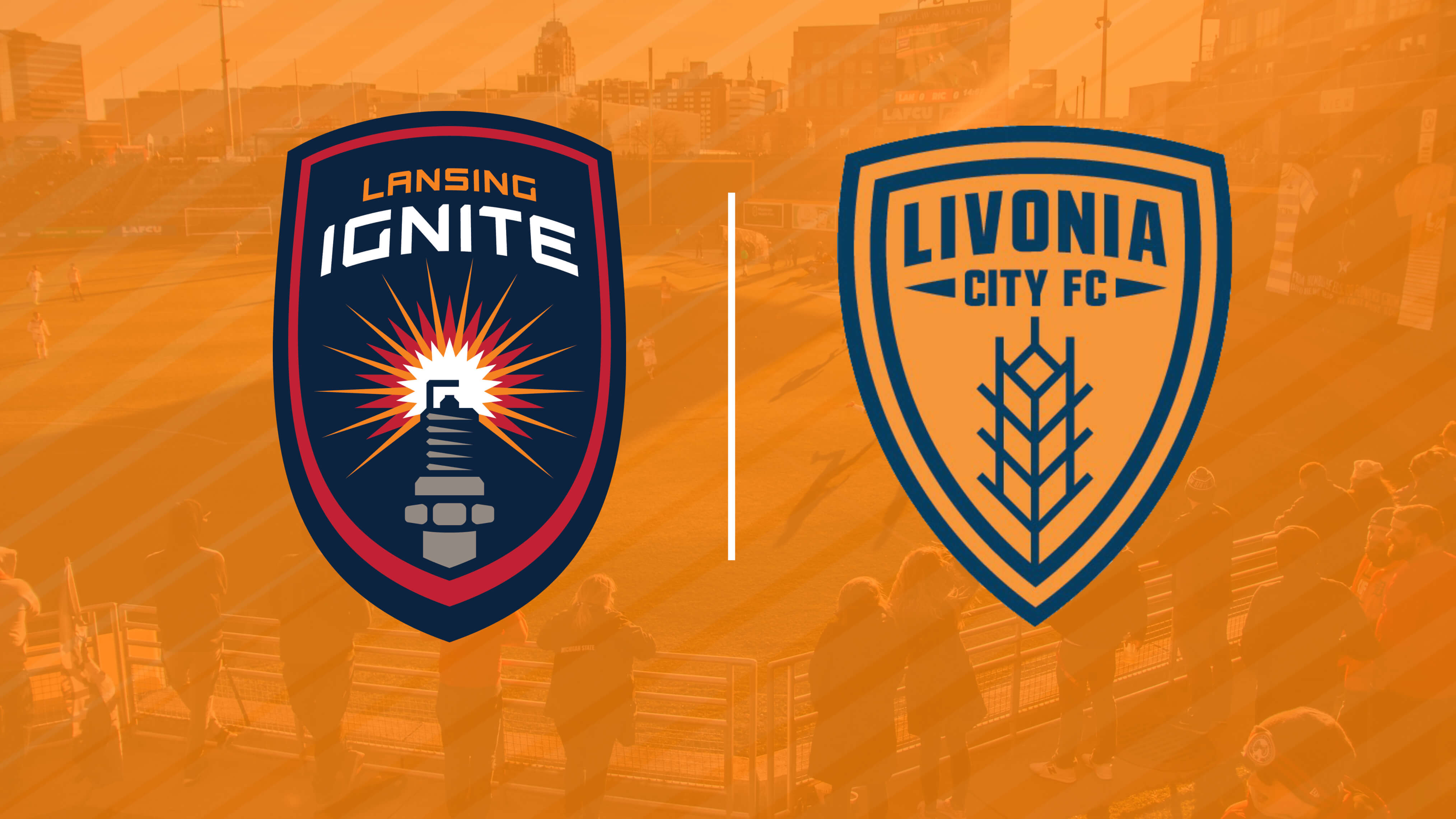 In addition to being the 2019 MPSL cup champion, Livonia City finished the year on top in the MPSL Premier Division and MPSL First Division with its first team and reserve team, respectively. Livonia City is also competing in the qualifying rounds for the 2020 Lamar Hunt U.S. Open Cup.

“We want to thank Craig Beebe and the entire Livonia City FC organization for their willingness to step in and compete on short notice,” LIFC Vice President and General Manager said. “Given the strong season the club had in the MPSL and with the club being in the middle of its qualifying campaign for the 2020 U.S. Open Cup, the match on Sept. 28 will be important for Livonia City and important for us as we gear up for our final regular season game against Forward Madison FC.”

LIFC is partnering with Special Olympics Michigan – Area 8 for the final exhibition of the 2019 campaign by offering a unique $15 ticket to the match, with a portion of proceeds going to the organization. Area 8 serves more than 3,750 athletes between Ingham and Eaton Counties, with the mission of providing year-round sports training and athletic competition for children and adults with intellectual disabilities.

Despite receiving assurances in July that the team would be able to compete, Grand Rapids FC informed Lansing last week that it would be unable to field more than eight players for the September friendly.

Purchased tickets for the Sept. 28 match will remain valid. For any additional questions or inquiries, fans can contact the LIFC sales department at 517-203-5404 or sales@lansingignite.com.

LIFC’s quest for a League One playoff spot continues into September, with a road match against FC Tucson and two League One matches at Cooley Law School Stadium, including one against Chattanooga Red Wolves SC on Saturday, Sept. 14 (TICKETS). For more information on Ignite FC, follow the team on Twitter, Facebook and Instagram.