LANSING, Mich. – Pato Botello-Faz has been voted the Lansing Ignite FC Player of the Month for August, securing the honors for a second consecutive month.

The forward has been a key contributor to Lansing's attack this summer, scoring five goals for the club since June 29. In addition to creating and finishing his own chances, his presence up top has opened up avenues for additional LIFC attackers.

Pato Botello-Faz, Forward – The talented forward, who was named the LIFC Player of the Month for July, continued to impress and appeared in all three matches for the team during the month, scoring two goals and creating four scoring chances.

Xavier Gomez, Midfielder – The Chicago native was the heartbeat of the midfield, starting attacks and stopping opportunities for the opponents. Gomez recorded one goal and one assist in his three appearances, while recording 16 tackles, three interceptions, three blocked shots and one clearance on the defensive end.

Elma Nfor, Forward – The dynamic forward continued to prove his value in the attack throughout the month, creating or finishing chances in each of his three appearances. Nfor recorded one goal and one assist, while also creating five scoring chances for the club.

Rafa Mentzingen, Midfielder – The Brazilian standout, named USL League One Player of the Month for July, appeared in all three matches for the team in August, recording two goals and one assist. Mentzingen continued to give defenses problems with his speed and control on the ball, finishing the month with four scoring chances created. 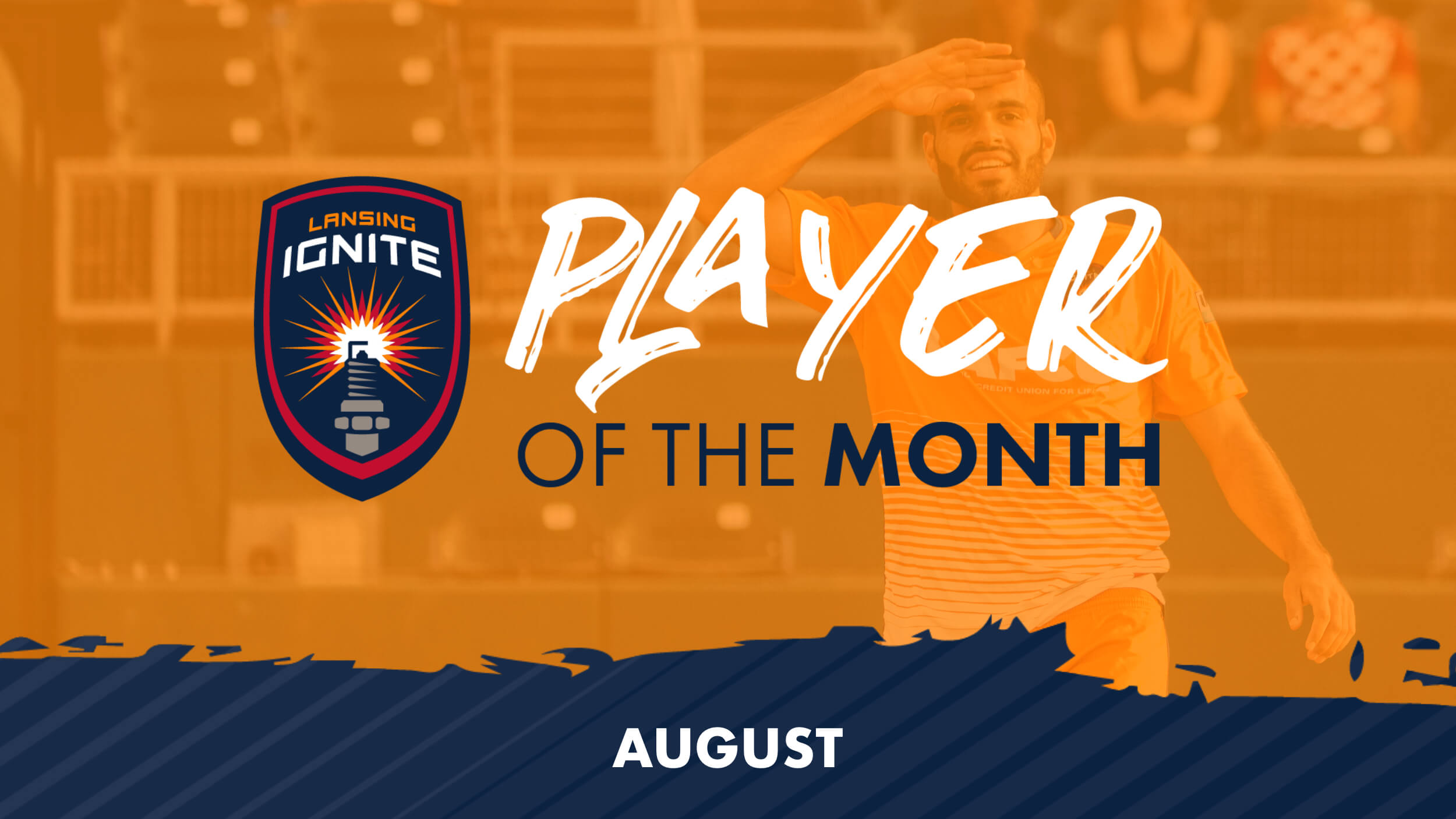