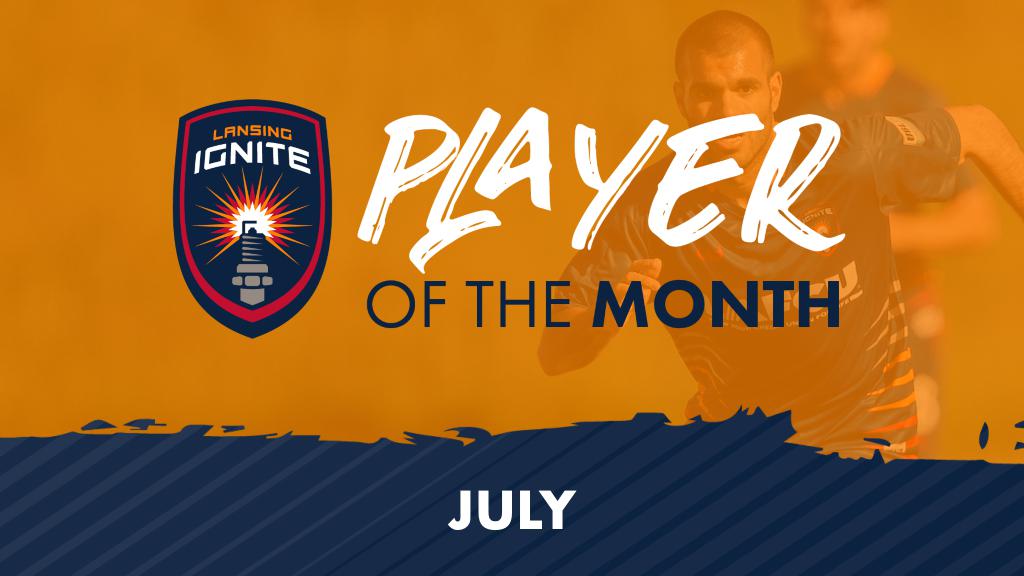 Impressing the coaching staff in training, the forward earned his first starts of the USL League One season during the month of July and lived up to expectations, scoring goals and combining well with his teammates in the attacking third.