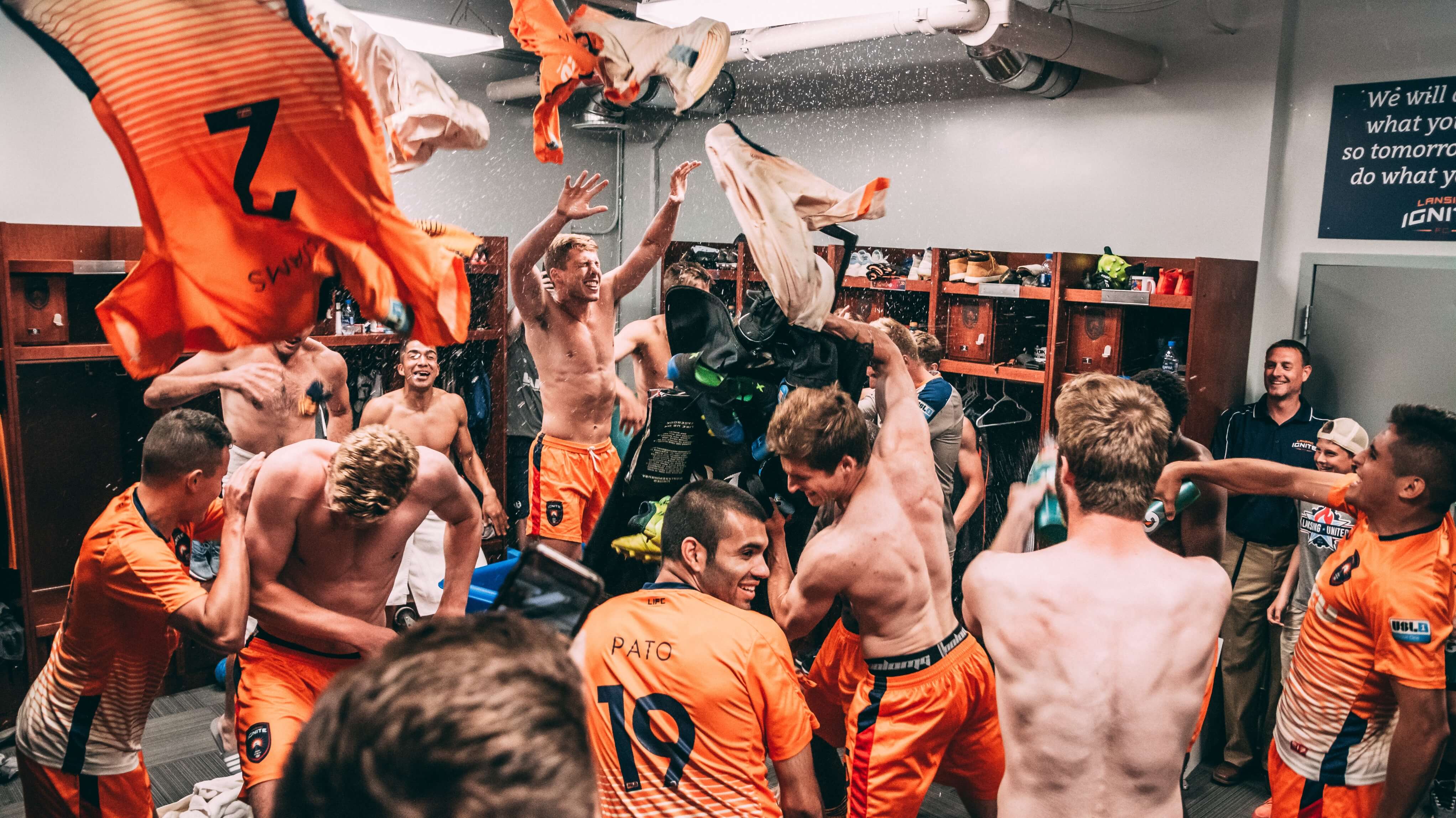 "It was just wild, a total frenzy," Miller said. "The game was so open and back and forth. What a moment, what a fun night. This is what football is all about. The energy in the building was amazing, and the guys fought to the end. I can’t say enough about our substitutes. They went in and changed the game."

Lansing would dominate possession and apply pressure early. The team's hard work would finally pay off in the 17th minute, as Rhys Williams sent a cross into the box, which found its way to Elma Nfor. The forward, who scored against Chattanooga Red Wolves SC on Saturday, hit an inch-perfect bicycle kick to score one of the goals of the year and give Lansing the 1-0 lead.

Madison would level the score soon after, though, in the 33rd after Don Smart received a pass behind the defense and put it ball pass the out stretched arm of Lansing goalkeeper Stefan Cleveland.

It was a relatively quiet second half for both teams, as they would trade possession with no clear chances.

Then, four minutes of stoppage time were added, and craziness ensued.

Rafa Mentzingen who had come in as a sub in the 82nd minute had thought he had given Lansing a winner in the 90th minute after Alex Bruce found him in the box to put LIFC up 2-1.

However, after Cleveland was unable to control a bouncing ball in the box on the other end of the field, the ball fell to a JC Banks, who was able to tie the score 2-2.

But that didn’t stop Lansing from fighting for all three points, as Mentzingen and Bruce would team up once again. Bruce slotted it home to cap off a wild four minutes, and a LIFC win.

With the win, Lansing moves to 6-5-6 and third place in USL League One standings with 24 points. LIFC will finish their two game home stand Saturday, July 13, with a match against FC Tucson. 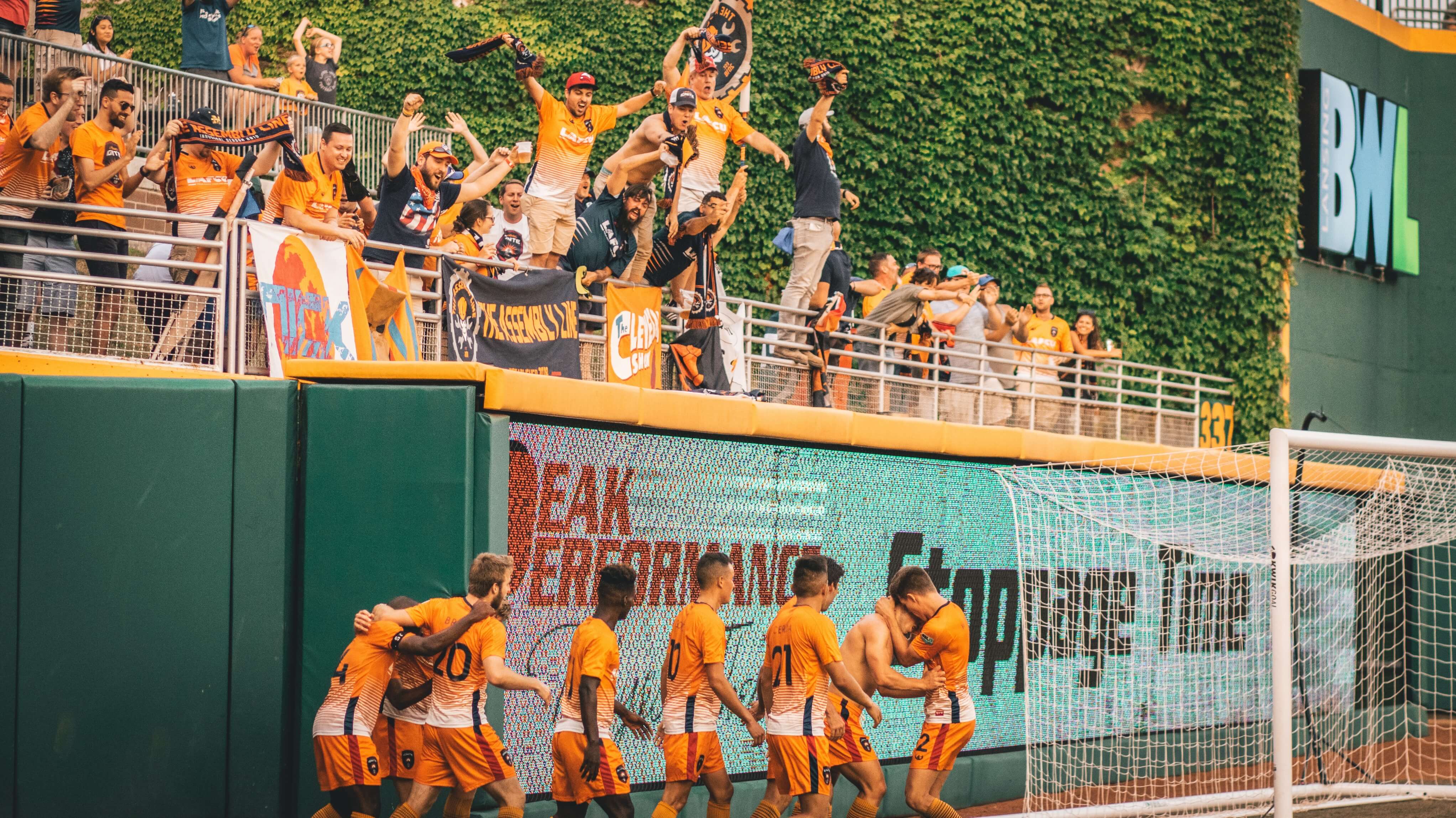 RAFA MENTZINGEN: The Brazilian talent entered the match late but was the game changer, scoring one goal and providing an assist to lead LIFC to another victory in the 517.